Making a caterpillar home indoors is relatively easy and inexpensive. There is a lot of flexibility in setting up a place to raise your caterpillars to butterflies.

The basics that a caterpillar needs are fresh food from its specific host plant, safety from drowning in water, ventilation, and a safe place to pupate or become a chrysalis.

While the caterpillars are eating and growing they will stay on the host plant as long as the food source remains. If the food dries up or is completely eaten they will start wandering for more food. Occasionally they may fall off the food plant but for the most part they will eat, poop, and molt right on the food source until they get ready to pupate. Caterpillars do not need extra water. They get all the water they need from eating their host plants.

Many caterpillars have a tendency to wander right before they pupate. We’ve had some caterpillars crawl right up in the sticks we provided and become a chrysalis and others have gone hiking across rooms and up walls to fulfill their wander-lust.

Ideas for an enclosed caterpillar home include old fish tanks or small aquariums with a screen lid, large glass or clear plastic containers with holes punched in the lid and/or sides (punch from inside out if you can so the sharp edges are on the outside of the container), critter containers from pet stores, etc. Whatever you choose, it will need to have some form of ventilation to keep the environment from becoming too moist and the frass (caterpillar poop) will need to be cleaned out daily.

Of course you always have the option to utilize both methods. You can keep them in the open until they get close to pupation then place them in a container until they form their chrysalis. Depending on what they pupate on within their enclosure, you may be able to move the chrysalis back into the open (ie. if they pupated on a stick rather than the wall of the enclosure) for a better view when the butterfly emerges.

Here are some considerations for the fresh food requirement in your caterpillar house. If you take cuttings from the host plant they will usually last for several days if the stems are in water. You can do this by using floral picks or you can take a plastic container like a small butter container or cool whip container and poke holes in the lid. Fill the container with water then put the lid on and place the stems in the holes. This helps hold the food plant up, keeps it in water, prevents the caterpillars from falling in the water and drowning, and keeps the caterpillars up in the food and out of their poop (frass). Instead of using water, you could just add fresh food everyday.

Of course, if your caterpillars are on a potted plant outdoors you could just bring the whole plant inside. You can keep it in the open or if you have a fish tank or other large container you can set the whole pot down inside.

Another idea is to use a vase and put plastic wrap over the top then stick food plant and some sticks to pupate on through the plastic wrap. You may have to criss-cross some more plastic wrap across the top around the sticks and stems for additional strength.

The next requirement for a caterpillar home is a place to pupate or form their chrysalis. The type of chrysalis varies between butterfly species but two common ones for popular indoor butterflies are to hang straight down (like the monarch for example) and to attach themselves to the side of a stick/stem (swallowtails). Both of these will use sticks/stems but the caterpillar that forms a hanging chrysalis is generally going to look for a more horizontal area of the stick (does not have to be horizontal, though) to pupate on and if they are raised in enclosures with lids they will often hang from the lids. Just place a few sticks in the enclosed container so the caterpillar can find a place to pupate.

Wherever they do pupate, they need to have space to hang their wings when they emerge from the chrysalis. We have had some pupate on a stem with a lot of surrounding leaves. To help them out we have removed the leaves so they have plenty of room to hang and expand their wings.

A few other tips:

1) Be prepared for lots of frass (poop). They are small, roundish, dark green/black in color and they do not stink, but they are plentiful. If your caterpillars are enclosed, you will need to clean this out periodically. If the caterpillars are in the open you may want to consider putting something down to catch the frass. We have used several different set ups. We have an old, small table that we decided to dedicate to caterpillars so we didn’t put anything down and just wiped it from time to time. We have also used foil, an old cookie sheet that was no longer good for baking, a large open plastic container like what greens come in from grocery stores or Costco, or a plastic tray that goes under potted plants.

2) Many caterpillars will empty their digestive tracks right before pupating. This is a greenish liquid so depending on what surface is near your caterpillars you may want to put some paper towels or newspaper around the area.

3) After the butterfly emerges and while it is pumping its wings and preparing for flight it will release some reddish-brown colored fluid. You may want to put a paper towel or newspaper under your chrysalis or freshly emerged butterfly.

I hope this article gives you some ideas about making your own indoor caterpillar home. We started out with just a couple Black Swallowtail caterpillars on some parsley stuck down in a plastic container of water with some holes in the top to stick the stems through. We set this in a large plastic tray on our coffee table. We watched it very close since we were new to this and when the caterpillars got bigger we put them in a large glass jar with holes in the metal lid. We put a couple sticks and some parsley (not in water) inside. We added more parsley as needed and in the next day or two we had a chrysalis on a stick.

I think we left ours in the jar but at this point I would recommend carefully removing the stick with the chrysalis and putting it in a little pot of dirt to hold it upright (put it at about the same angle as it was in the jar). By doing this you will give the butterfly plenty of room to hang its wings and you will not risk the butterfly getting hurt while trying to get it out of the jar. Plus, if you happen to see the butterfly emerge you will get a better view of this spectacular event. For more information about raising Black Swallowtails in particular, see Black Swallowtail Caterpillars to Butterflies Indoors.

Good luck in creating your own caterpillar home to raise your caterpillars to butterflies! It is a lot of fun.

Our butterfly information is constantly growing as we add new posts. Please Contact Us if you have suggestions on helpful butterfly topics! 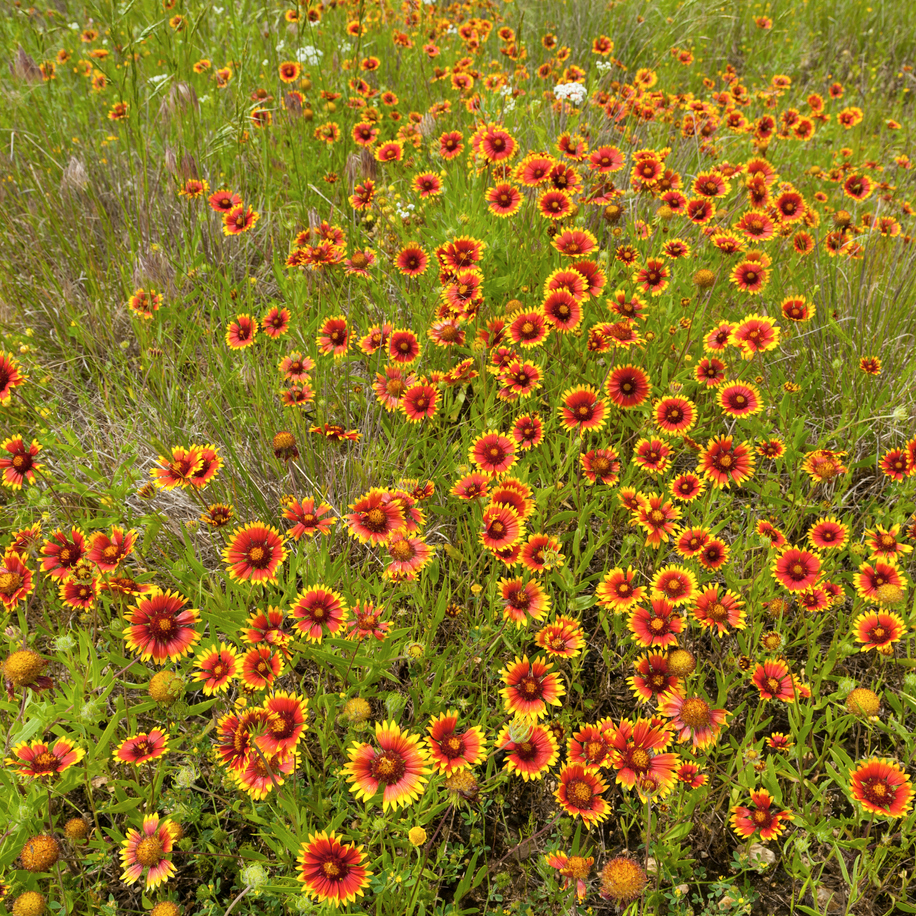