Anise plants grow about 18″ tall and produce umbels of lacy white flowers in mid-late summer. The lower leaves of this plant are round, while the upper Ieaves grow more feathery. It is frost-tender and is an annual that grows in zones 4-9. 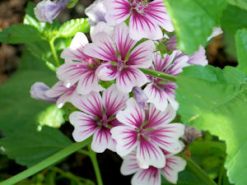 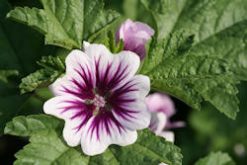 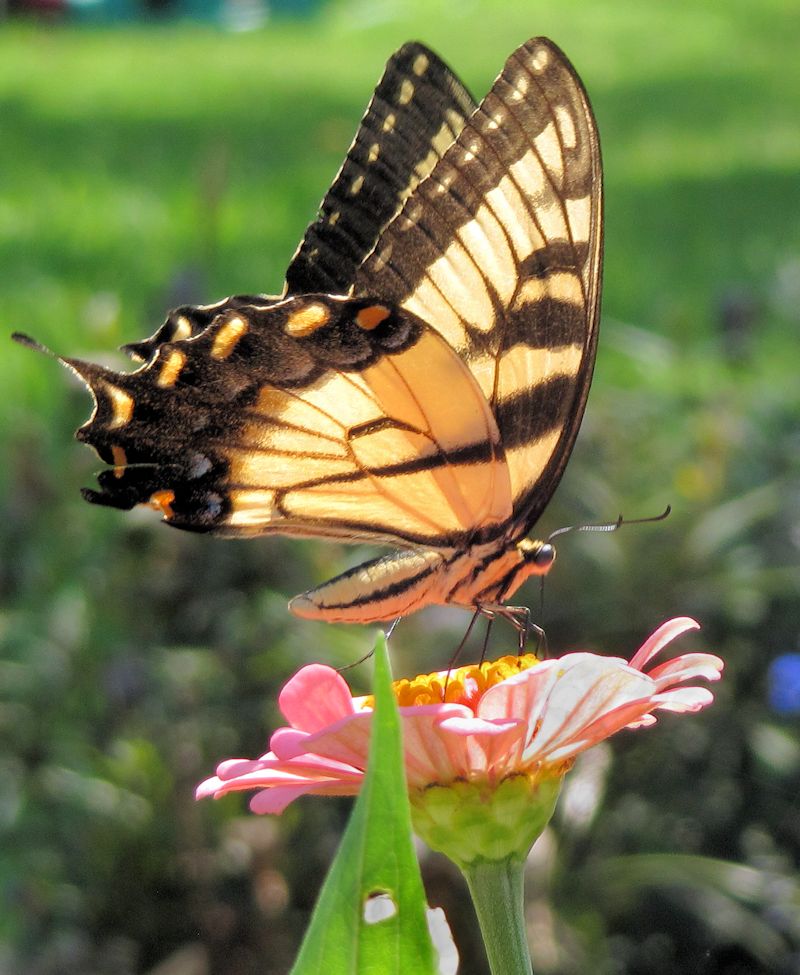